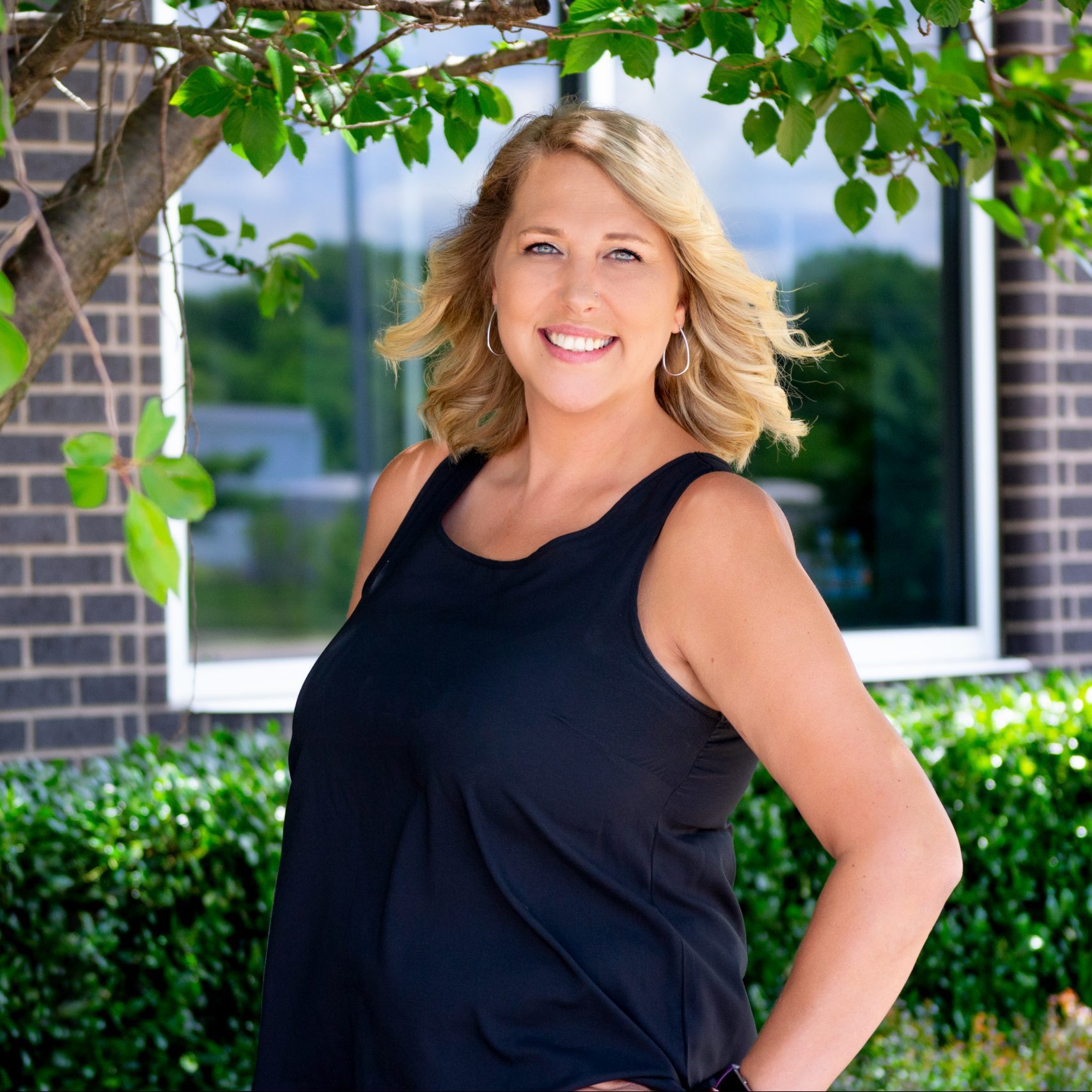 Stephanie joined Benchmark Group in 2009 as a Permit Coordinator. She was later promoted to Senior Permitting Specialist and excelled at working closely with multiple Clients, jurisdictions, and team members, to gain approval to obtain all of the necessary permits for construction while meeting code requirements. She used those skills to move into her role as a Project Manager, and has since been promoted to her current role as Program Manager. Stephanie studied pre-med at Northwest Arkansas Community College, and is a state and national licensed EMT. She is also a member of the National Association of Emergency Medical Technicians (NAEMT).