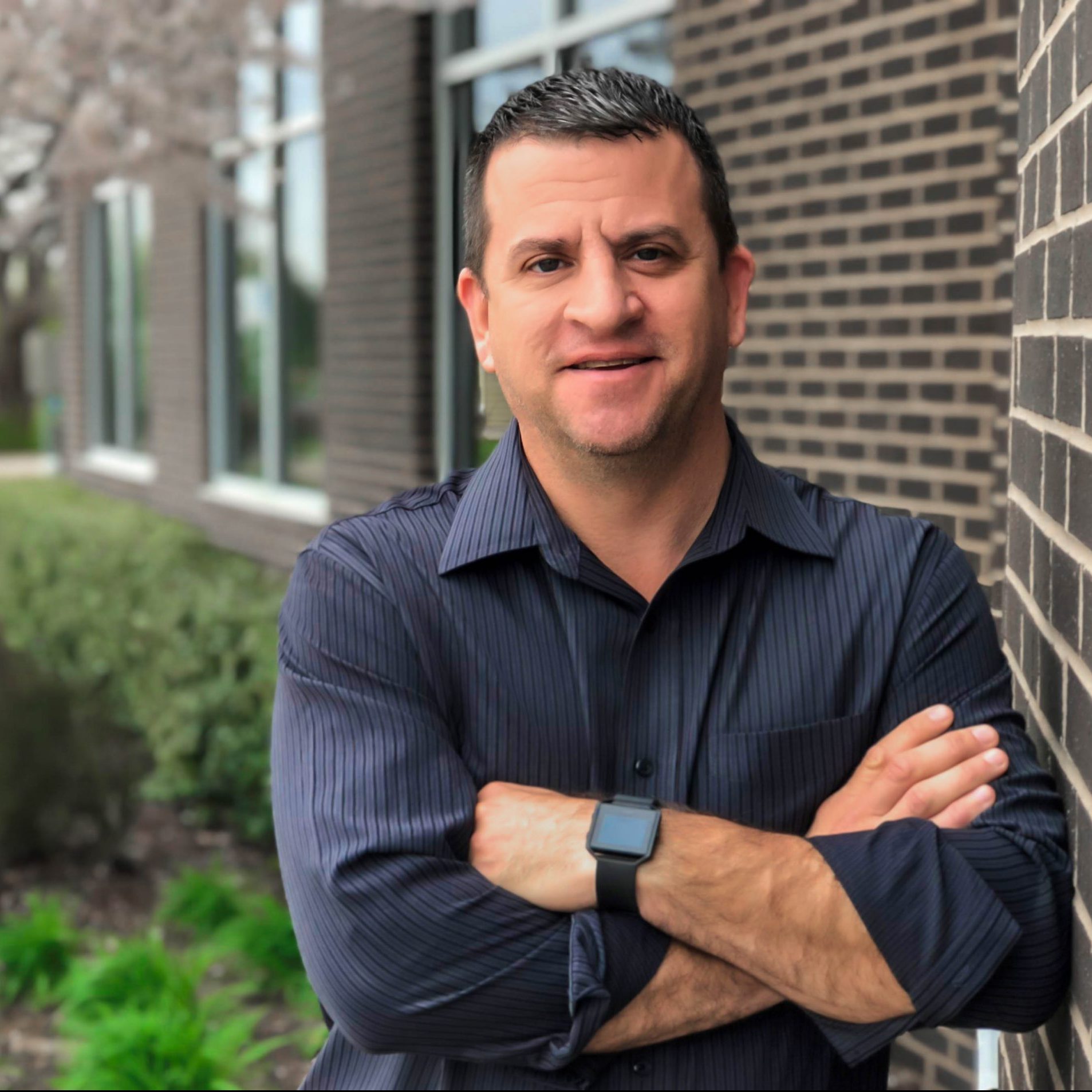 Robert Gilliam, Project Manager of the Construction Compliance team, began his career at Benchmark Group in 2006. After completing 12 years in the construction field, Robert gained experience in everything from general construction to field foreman. He then began working at an A/E firm as their primary compliance administrator, a position that eventually led to his hiring at Benchmark Group as a Fire Protection Designer.