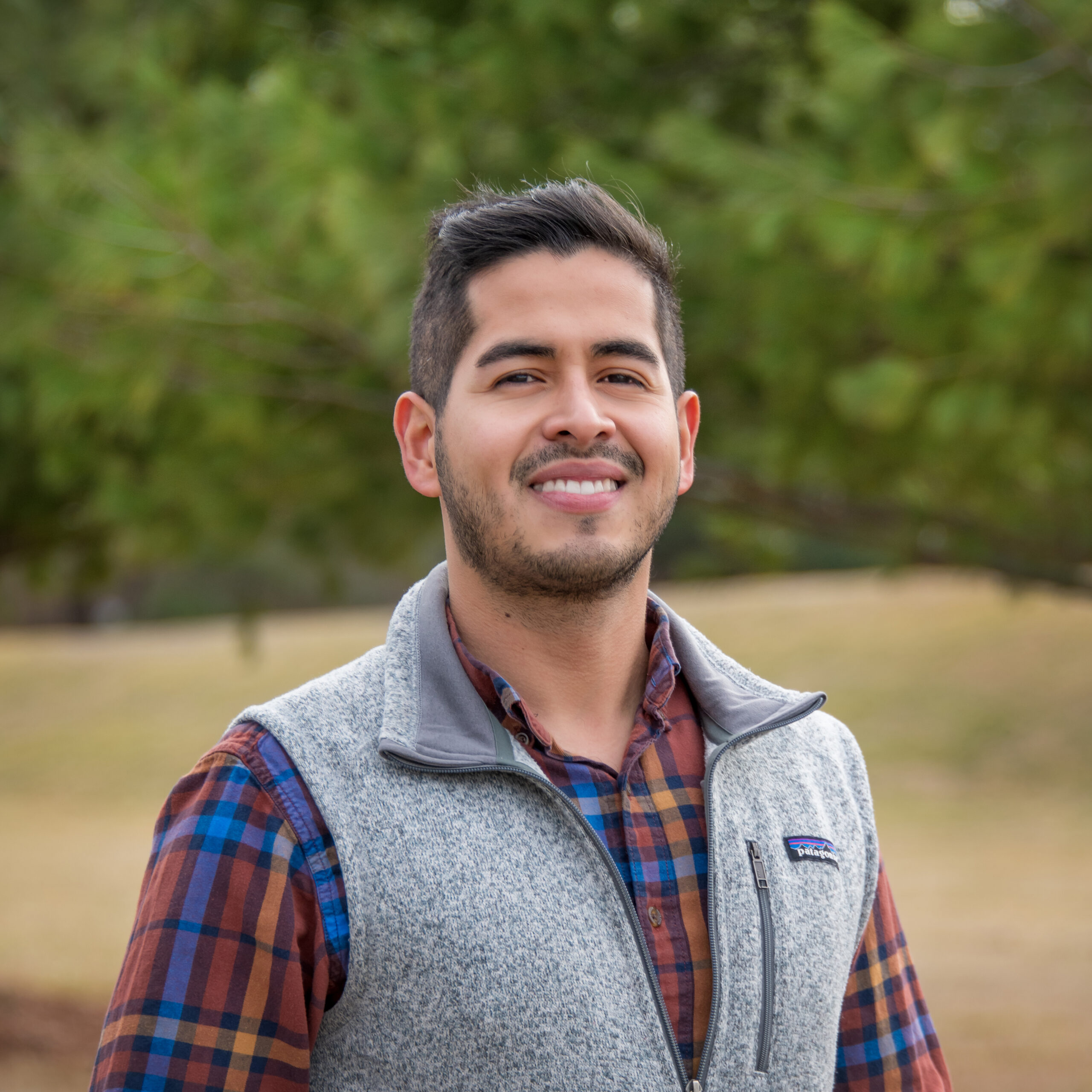 Marvin earned his degrees of Bachelor of Science and Master of Science in Mechanical Engineering from the University of Arkansas. He started as a Mechanical Designer at Benchmark Group in 2019. In 2020, he became a Mechanical Engineer in Training (EIT) and later a Professional Engineer (P.E.). His experience includes HVAC, Plumbing, and Refrigeration for Walmart and Sam’s Club remodel projects. He has also assisted in cooling tower replacement design projects for the Cap-X team. Marvin became the lead mechanical designer on the Walmart remodel team and has assisted in mentoring and training the newest members of the team. Additionally, Marvin’s bilingual skills have helped other teams communicate with contractors in Spanish-speaking jurisdictions.