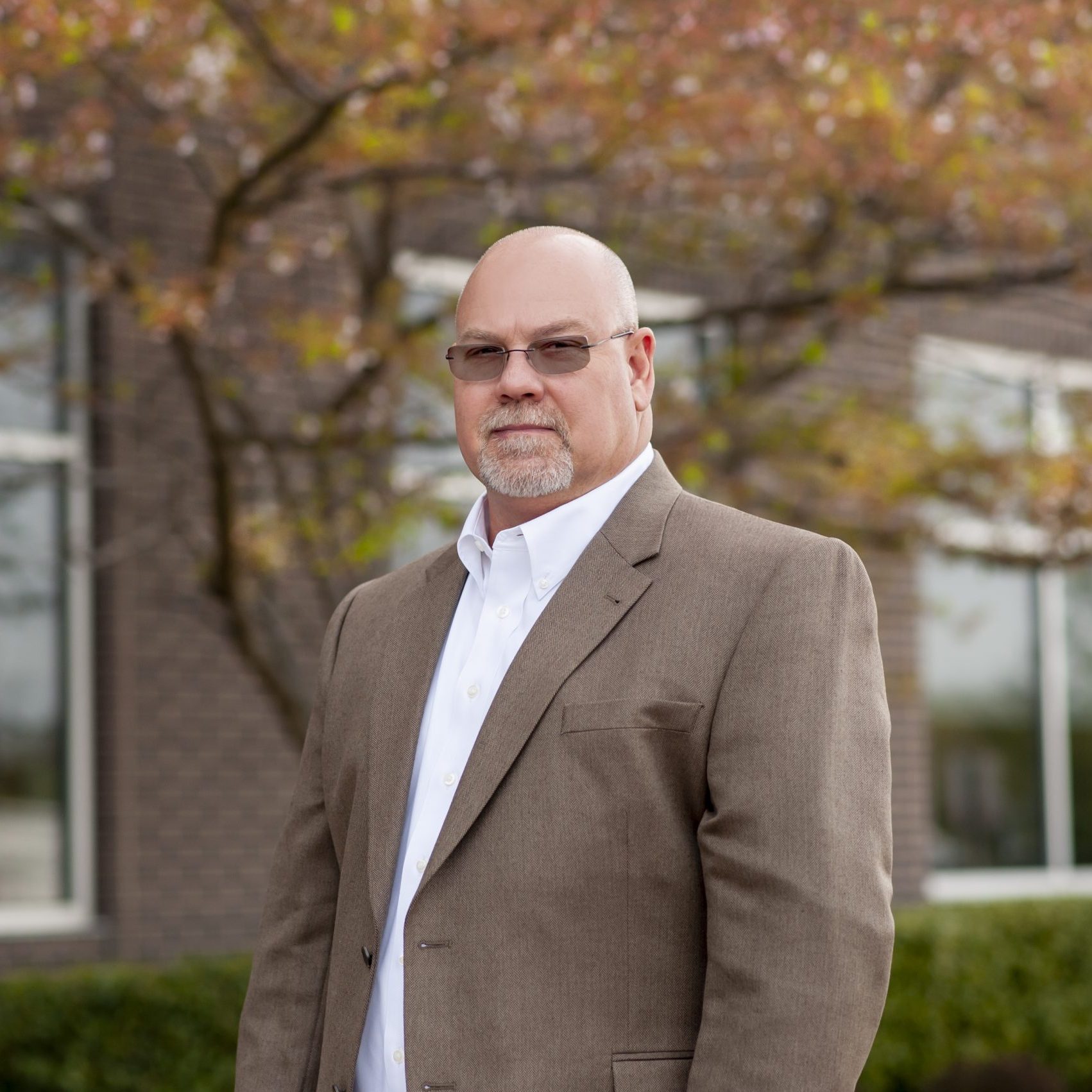 Prior to joining Benchmark Group in 1998, Mark worked in the Engineering department for a power company in Mississippi. There he learned first hand about service and security light connections, cable locates, single and three phase cable fault locates, and load studies to correct problems. He then went to work for a consulting Engineer as an Electrical Designer where he was involved in the design and construction administration for poultry processing plants, hatcheries, wastewater treatment plants, medical clinics, correctional facilities, warehouses, and other various facilities.

Mark is very Client-focused and has a sense of urgency to take care of them as if they are a Team Member, whom he values deeply. Mark has a Bachelor of Science in Electrical Engineering (BSEE) from Mississippi State University with an emphasis in power systems.