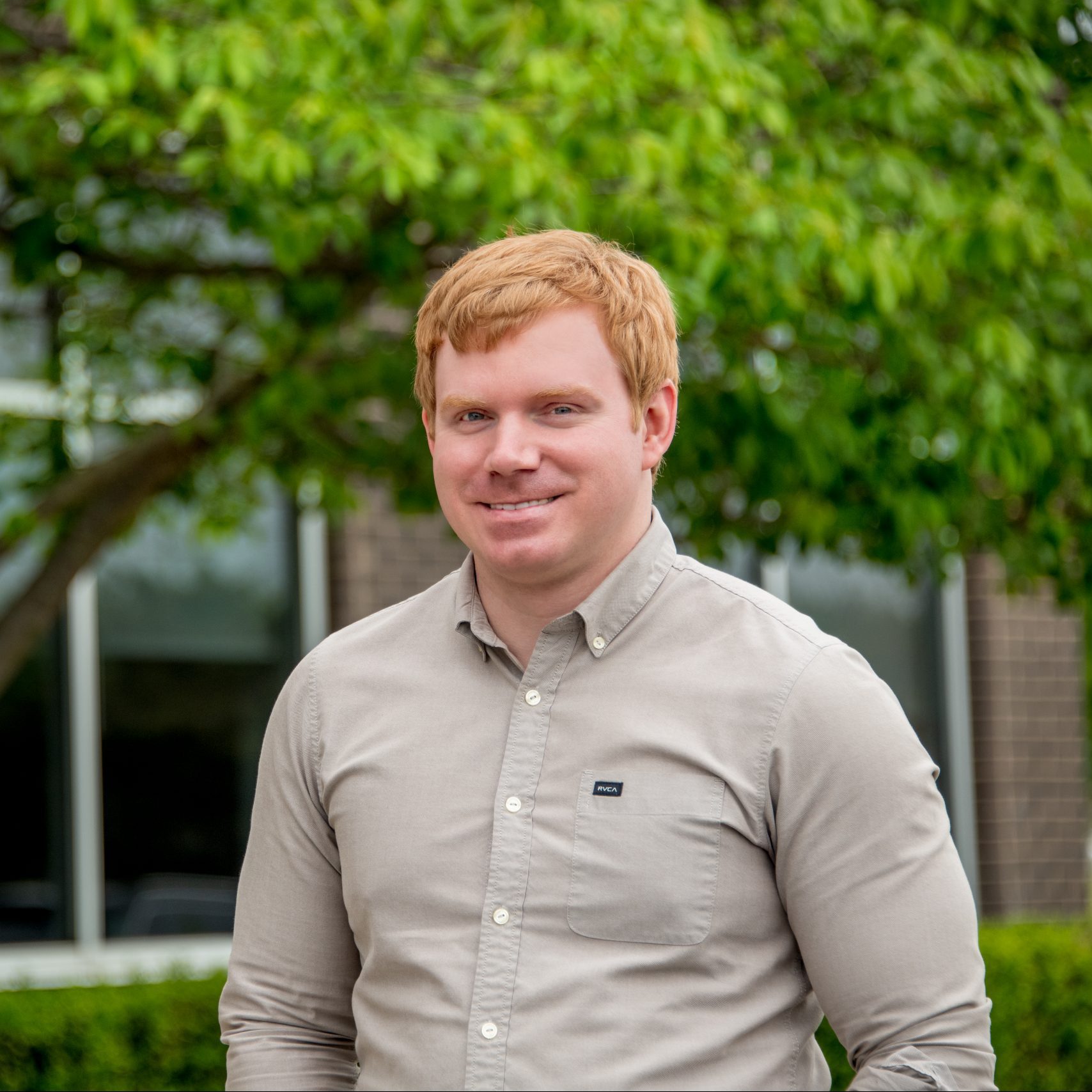 Joey joined Benchmark Group in 2011 shortly after earning his Bachelor of Science in Mechanical Engineering from the University of Arkansas. He began his career at Benchmark as a Mechanical Designer on the Walmart Remodel Team. He later gained experience contributing to the Energy Services team and then eventually the Refrigeration Team where he has been heavily involved with Sam’s prototype development. After several years of designing and collaborating with various teams, Joey took on the role of Project Manager. He now uses his expertise to assign projects, assist designers, oversee quality control, coordinate with Clients and vendors, and ensure projects are completed and delivered on time. When asked what he likes most about his role at BG, Joey said he really enjoys working with Clients who are constantly evolving and making improvements.