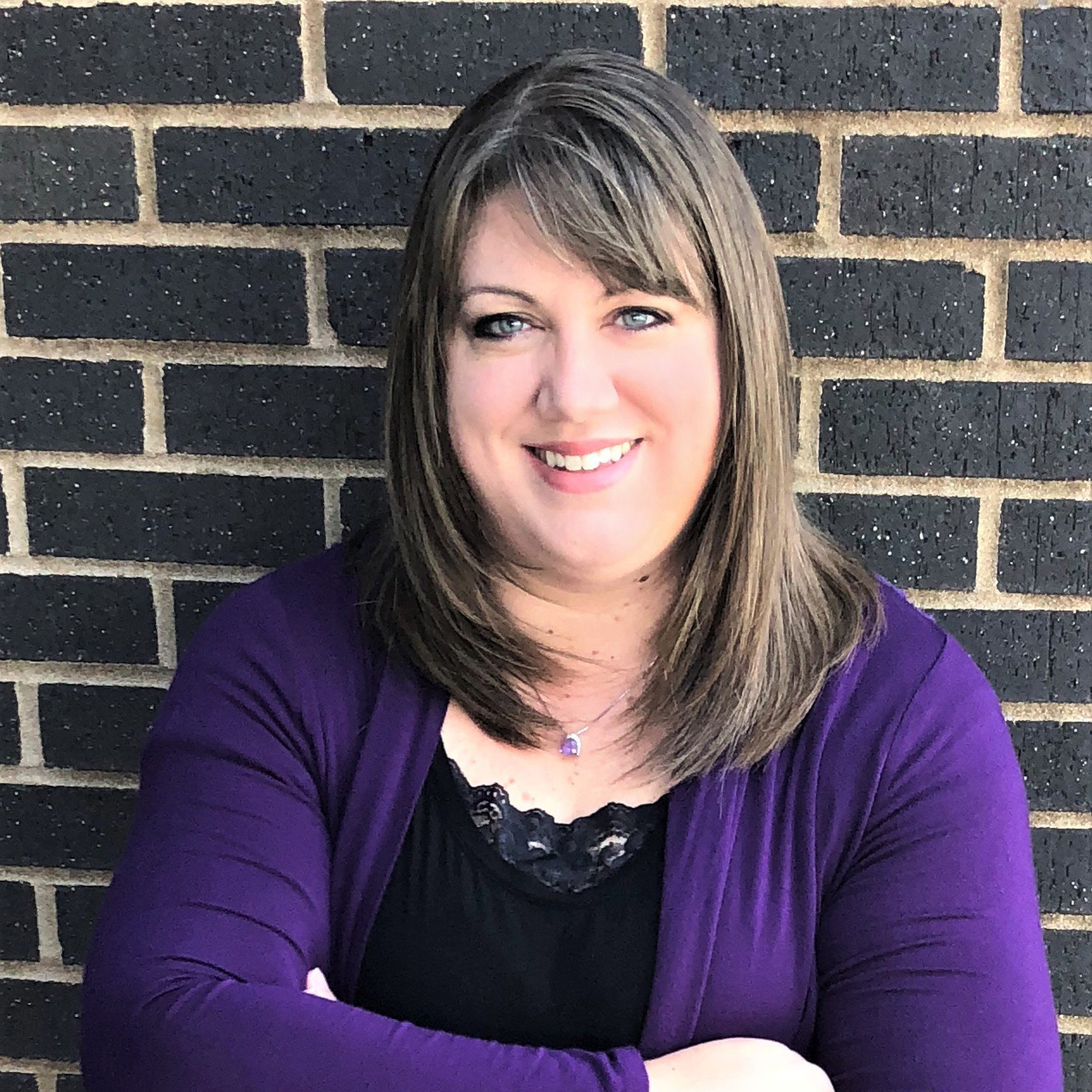 Jessica joined Benchmark Group in 2009 with four years of experience working in design on Sam’s Club and Walmart remodels as a designer and, later as a project coordinator. Since joining Benchmark, Jessica has worked as a designer on the Walmart Remodels team, transitioned to a Project Coordinator, and became the main source of the Walmart Remodel quality control. Jessica continues to lead the Walmart team by scheduling Walmart projects and serving as the Program Lead for Special Projects. In 2018, she became a Project Manager and is now enjoying her role as Program Manager.