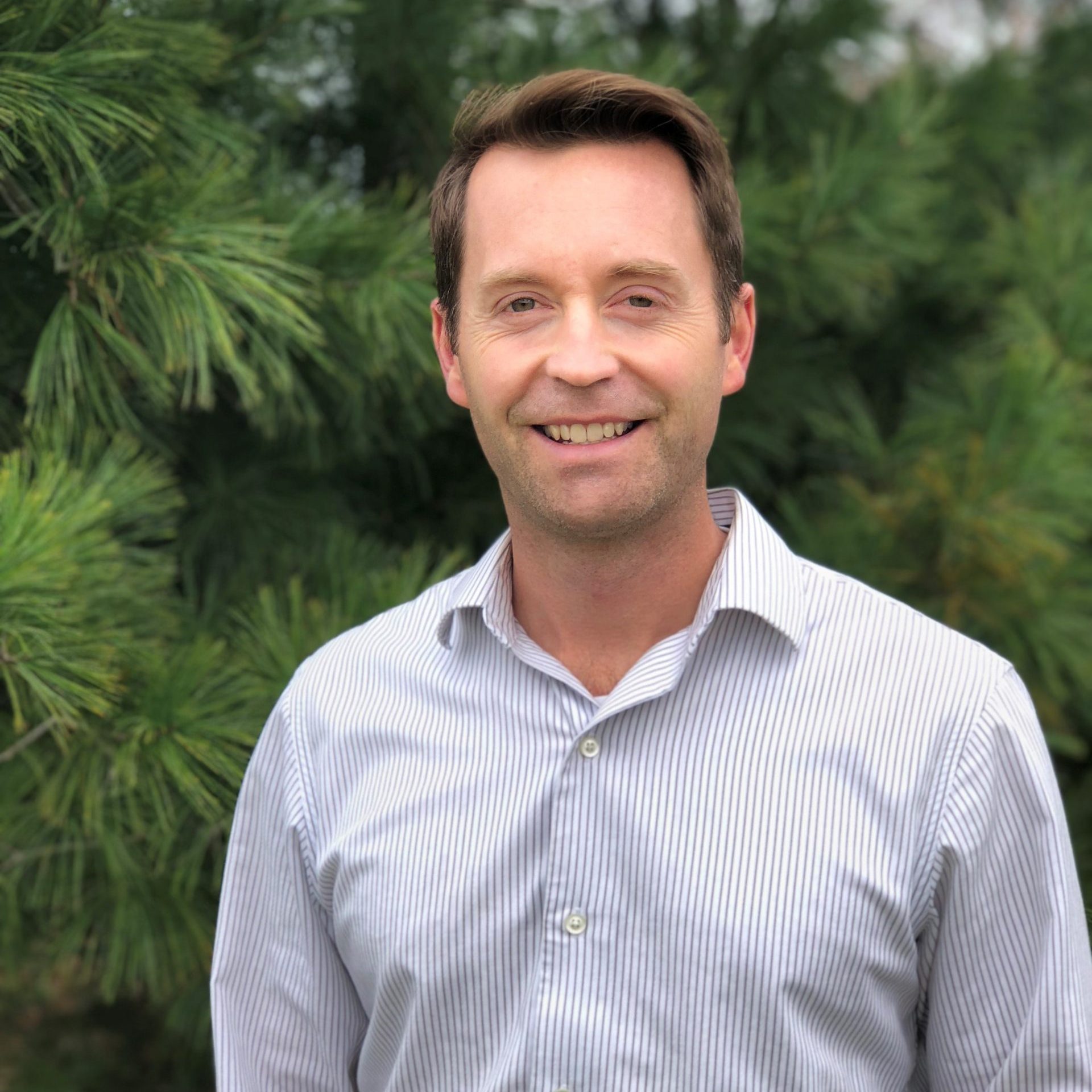 Jason began his career at Benchmark Group in 2000 as a Mechanical Designer. He has been involved in the development, maintenance, and management of the Sam’s Club MEP prototypes in their various forms. Jason has been designing fueling stations since 2006 and managed the Fuel Station Program that provides maintenance and development for the Walmart Fueling Stations. He has been a valuable member of the Walmart Mechanical Team and Walmart Refrigeration Team since their inception.

Jason’s project experience includes prototype development, fueling stations, rainwater harvesting, refrigeration, and fire protection. His current projects consist of prototypes and non-prototypes. He is a licensed Professional Engineer in 45 states and Puerto Rico, and he also serves on the Board of Directors at Benchmark Group.