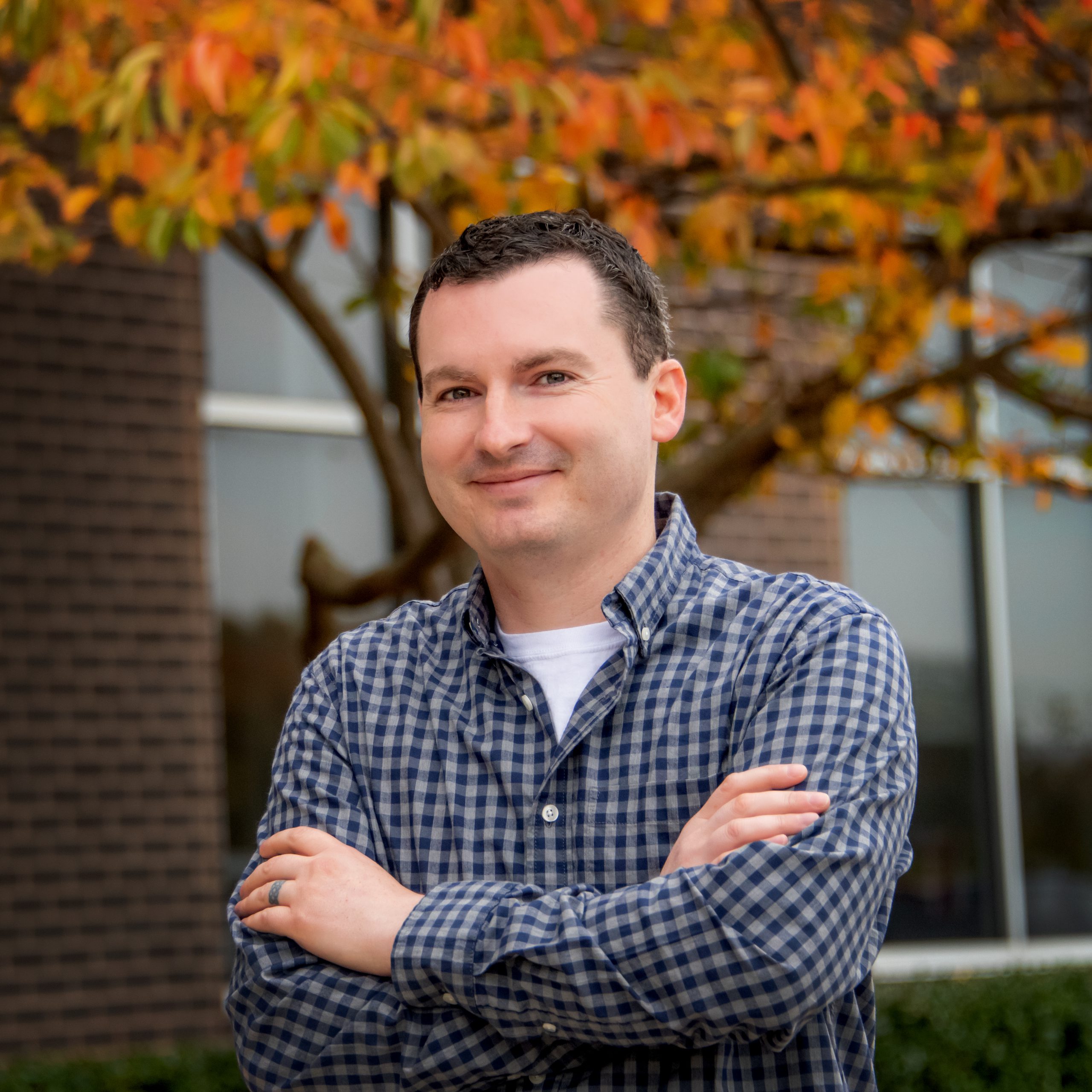 Jason joined Benchmark Group in 2004 as an Electrical Designer after graduating from Oklahoma State University with his Associate of Applied Science in Construction Technologies (Electrical) and working as an electrical apprentice. As a designer, Jason developed standards for new programs, handled quality control for several electrical programs, managed a team of designers doing post-production design revisions, as well as created and tracked budgets and schedules for work performed.  He not only provided training and support for Revit and Autocad but he also built a custom Revit MEP library and template with a Mechanical designer to increase the efficiency of the design process. Jason has developed tools and processes to replace paper QC with electronic QC. He has also developed automated project scheduling and notifications.

Jason has extensive experience designing multiple project types including new construction and remodels for retail, grocery, office, fitness, educational, multi-family, and worship. Additionally, he has designed parking garages, casinos, travel plazas, and even trampoline parks across the U.S. After a short time away, Jason rejoined Benchmark Group in 2017 as an Electrical Designer and Lead for the program, which led to his promotion to Project Manager.