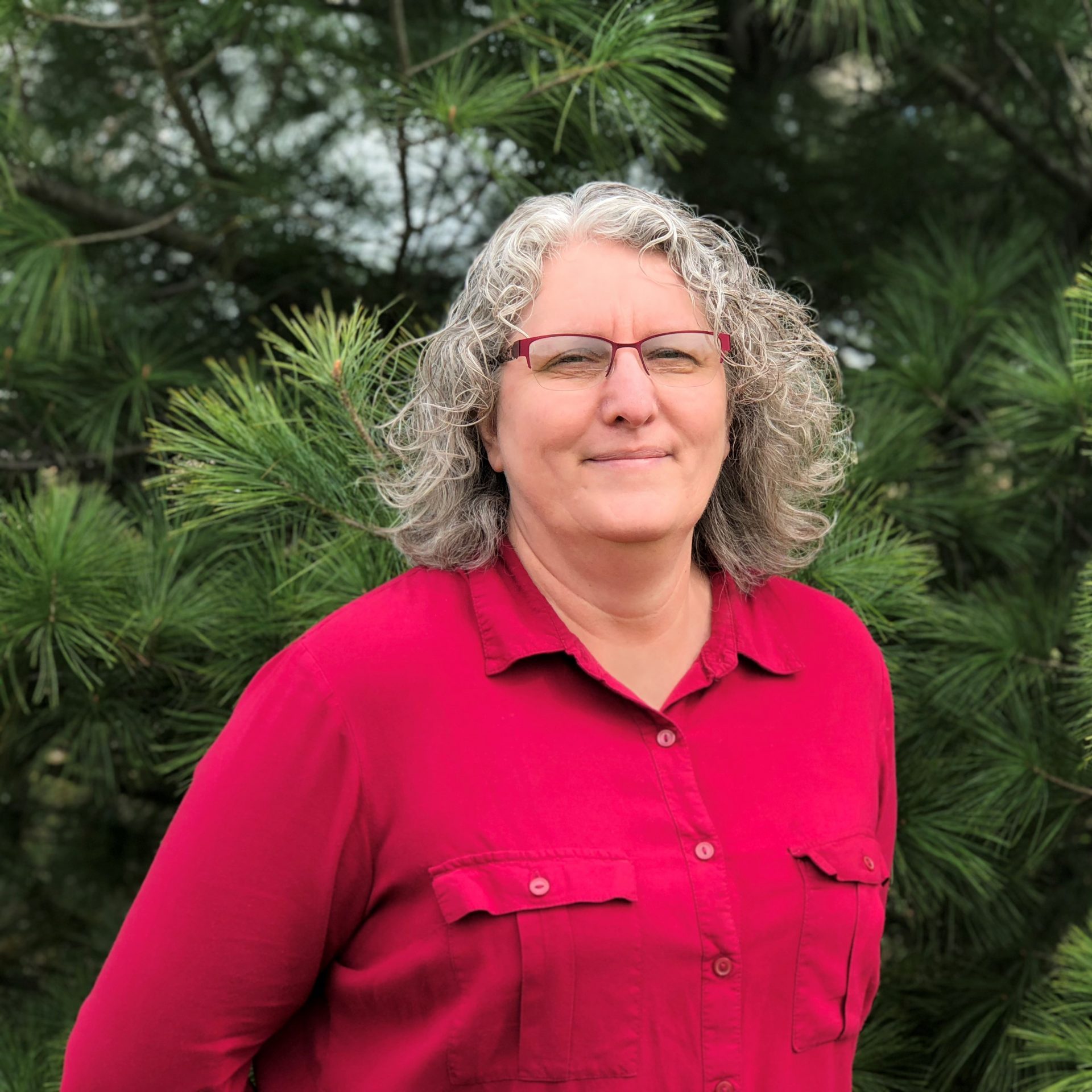 Tammy began at Benchmark Group in 2000 as an Administrative Assistant for the Sam’s and Walmart Architectural team. She moved into a permitting role, began taking classes in Architecture, and became a CAD Operator. Other experience includes Specification Writer for the Walmart and Sam’s teams.

Tammy has worked in various designer roles within Walmart and Sam’s Architecture teams eventually becoming a Project Manager and Program Coordinator. She currently holds the position of Program Manager for the Walmart Architecture team.