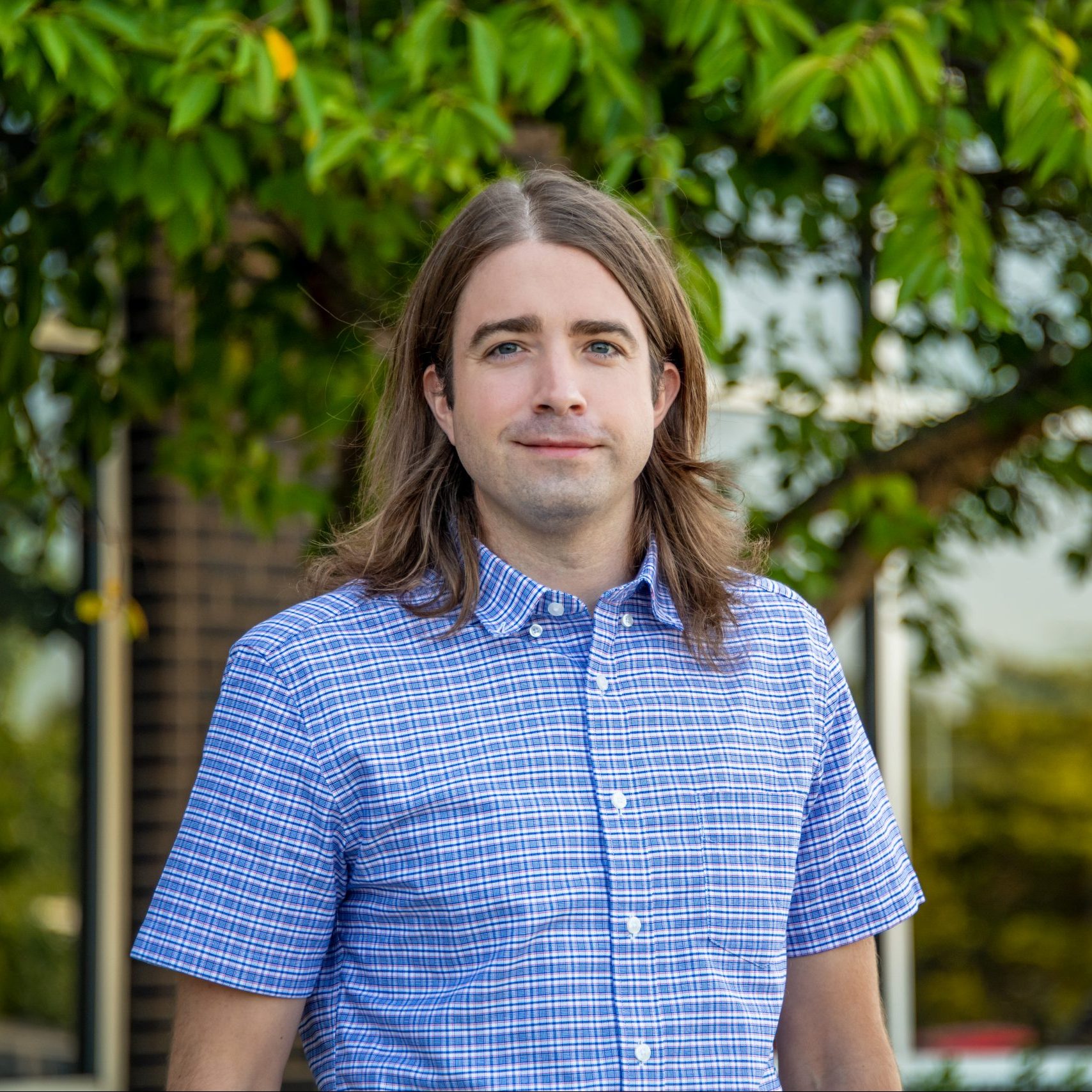 Steven joined Benchmark Group in 2015 after graduating from Oklahoma State University with a Bachelor of Science in Electrical Engineering Technology. While working on the CapX and Remodel teams, he gained extensive experience in electrical and lighting design, building automation systems and electrical system analysis. Steven then took on the broader role of educating fellow team members and overseeing design as lead electrical designer.  He is now enjoying his role as Project Manager where he can expand on all things engineering while coordinating project timelines, Client directives and supporting fellow staff.